Charles I - The Only Executed King Of England 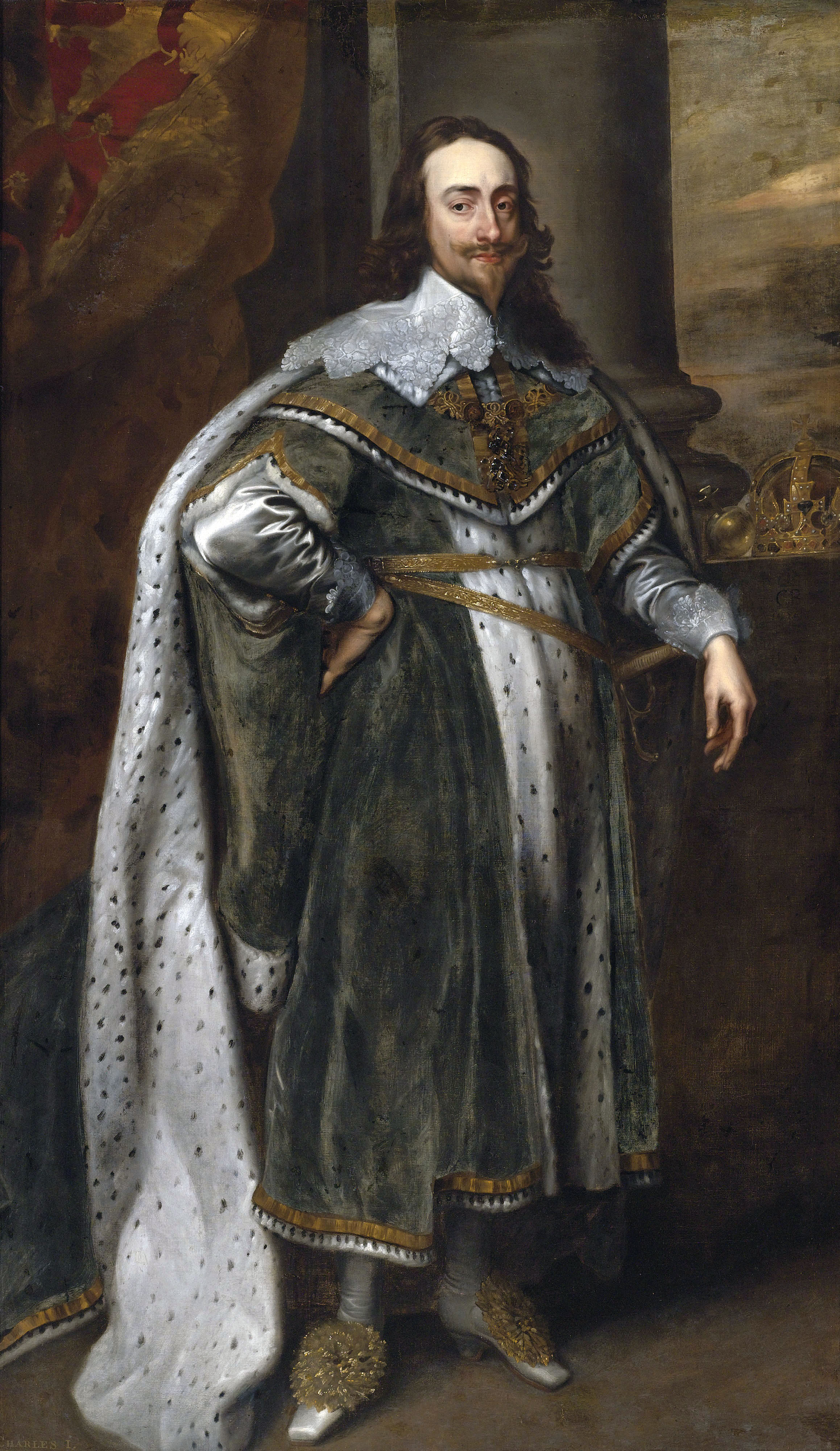 Charles I of England

Charles was crowned King of England in 1625 upon the death of his father, King James I. During the first year of his reign, Charles offended his Protestant subjects by marrying Henrietta Maria, a Catholic French princess. He then responded to the political opposition under his rule by dissolving Parliament several times. On top of that, in 1629, he decided to rule entirely without Parliament. In 1642, the fierce struggle between the king and Parliament for supremacy led to the outbreak of the first civil war in England.

Charles I - A royal prisoner

The Parliamentarians were led by Oliver Cromwell, whose formidable Ironsides had won important victories over the King's Royal forces at Marston Moor in 1644 and at Naswards in 1645. As a leader of the New Model Army in the second English civil war, Cromwell helped repel the invasion of Scotland by the Royal Army, and in 1646, Charles surrendered to the Scottish army. 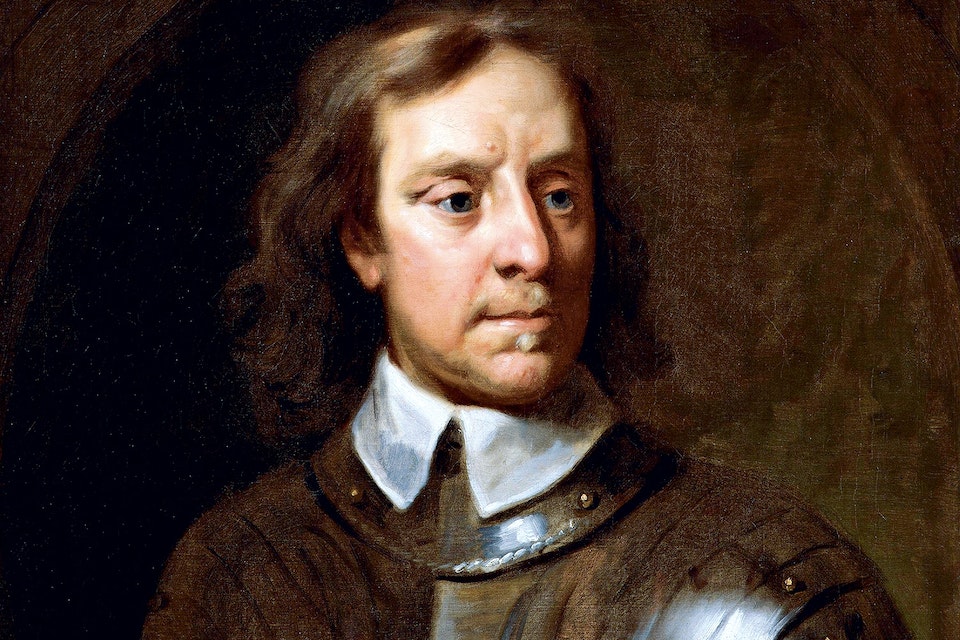 When Charles I was put on trial in January 1649, ordering his execution was unthinkable for many of his enemies. Yet, within a matter of days, those same enemies had sent him to the scaffold. Leanda de Lisle chronicles the brinkmanship, the bloodletting and the plots that persuaded parliament that it had no choice but to kill a king. 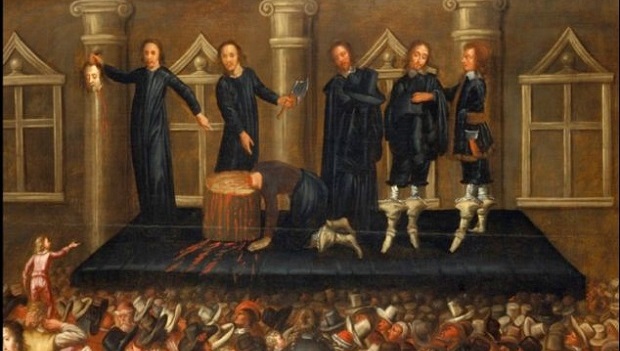 On January 30th, 1649, in London, King Charles I was beheaded for treason.

The British monarchy was abolished, and Cromwell took control of the newly formed British Commonwealth. In 1658, Cromwell died and was succeeded by his eldest son, Richard, who was forced to flee to France the following year with the restoration of the monarchy and the ascension of Charles II, the son of Charles I. Oliver Cromwell was convicted of treason after his death, and his body was exhumed from the grave at Westminster Abbey and hanged on the gallows at Tyburn.