Classics In Trench Design During World War I

During  World War I, the military doctrines of each European country were different, but they all had one thing in common: they were easily stopped by trench warfare.


At that time, France and Germany were the two great powers with the most specific and detailed military doctrines. In particular, the French favored surprise attack and speed on the battlefield. 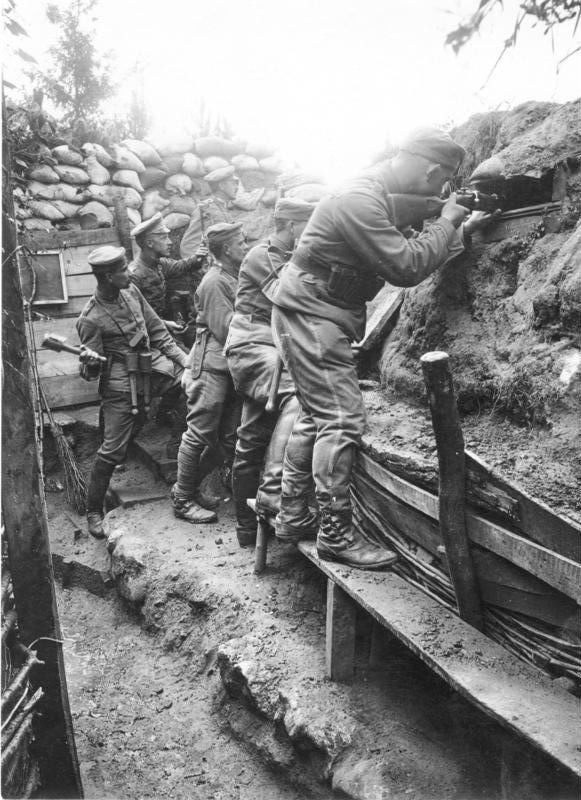 
Meanwhile, Germany was more inclined towards the doctrine of using the power of fire, specifically mortars, cannons and machine guns to overwhelm the enemy.


Both of these tactics were easily countered by a solid defense system, which could help soldiers fend off sudden high-speed French counter-attacks and also defend against Germans' great firepower. It was called "trench warfare”. 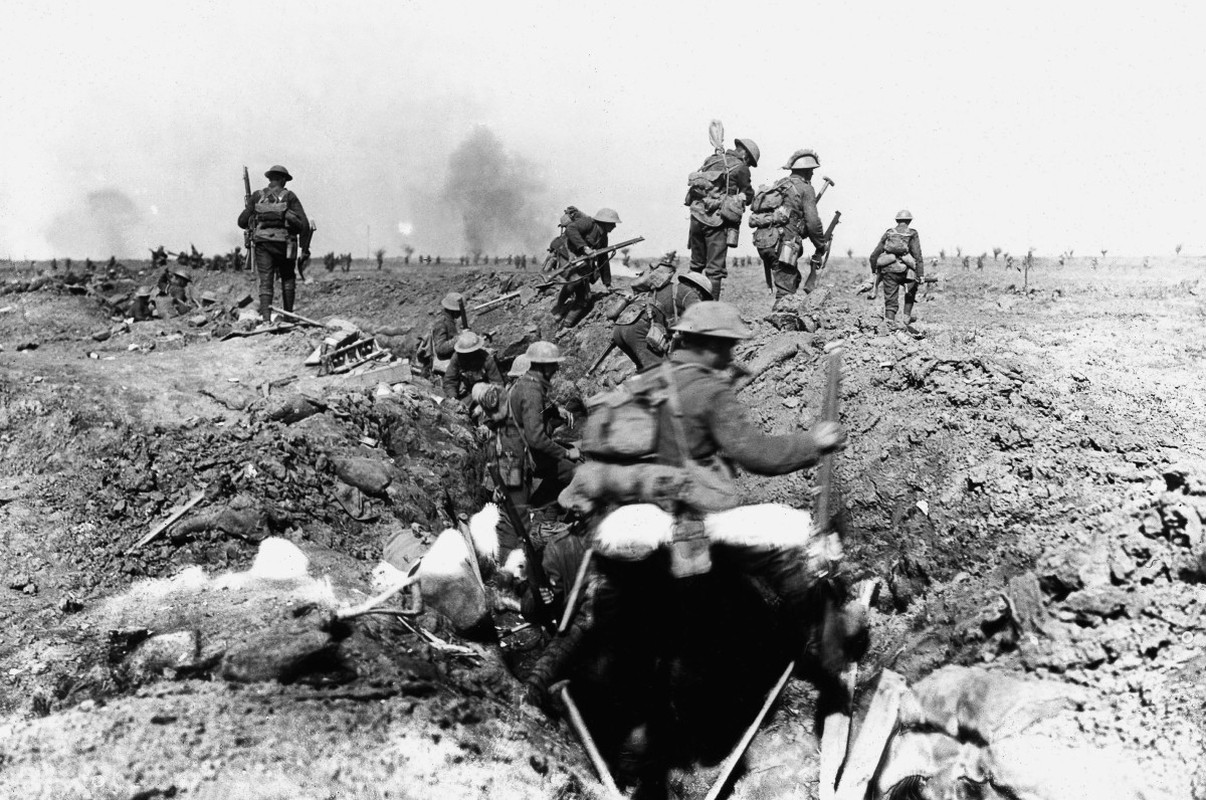 The British, in the opposite direction, always appreciated practicality and did not have a specific war doctrine. They only based on the actual situation on the battlefield to handle. However, when seeing the Germans and the French took great pains to dig detailed and elaborate trenches, the British also immediately... mimicked. 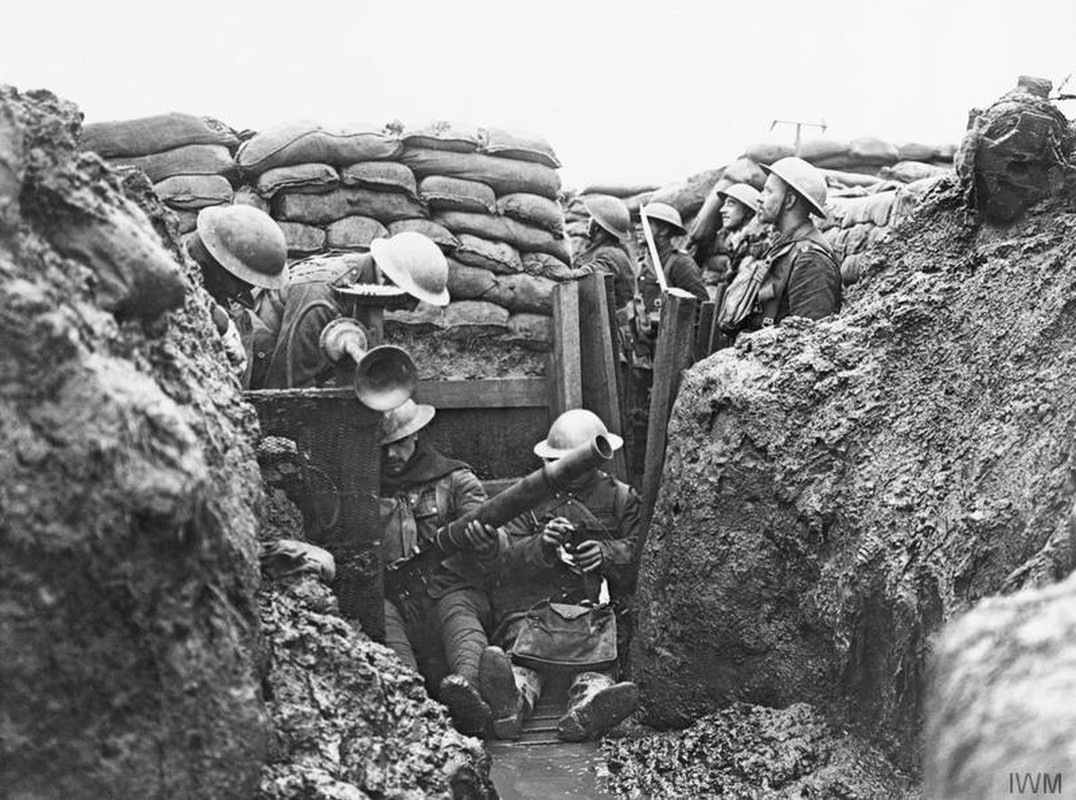 
Initially, the trenches of the two opposing sides were only between 65 and 90 meters apart - this was an ideal distance for snipers on both sides to test marksmanship skills. 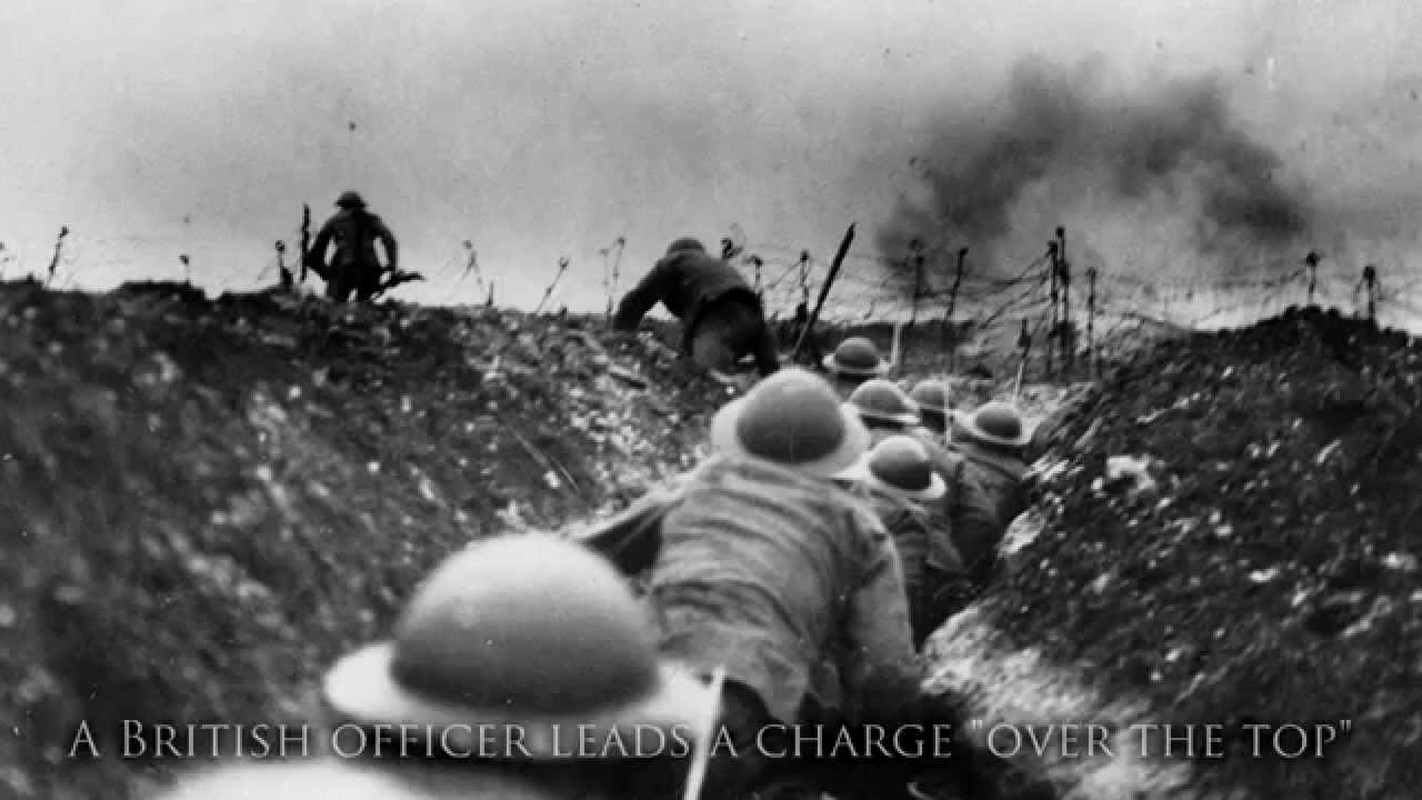 Later, due to the advancement of science and technology and stronger firepower of both parties, the width of the front line began to expand, exceeding 90 meters and in some places up to 300 meters. 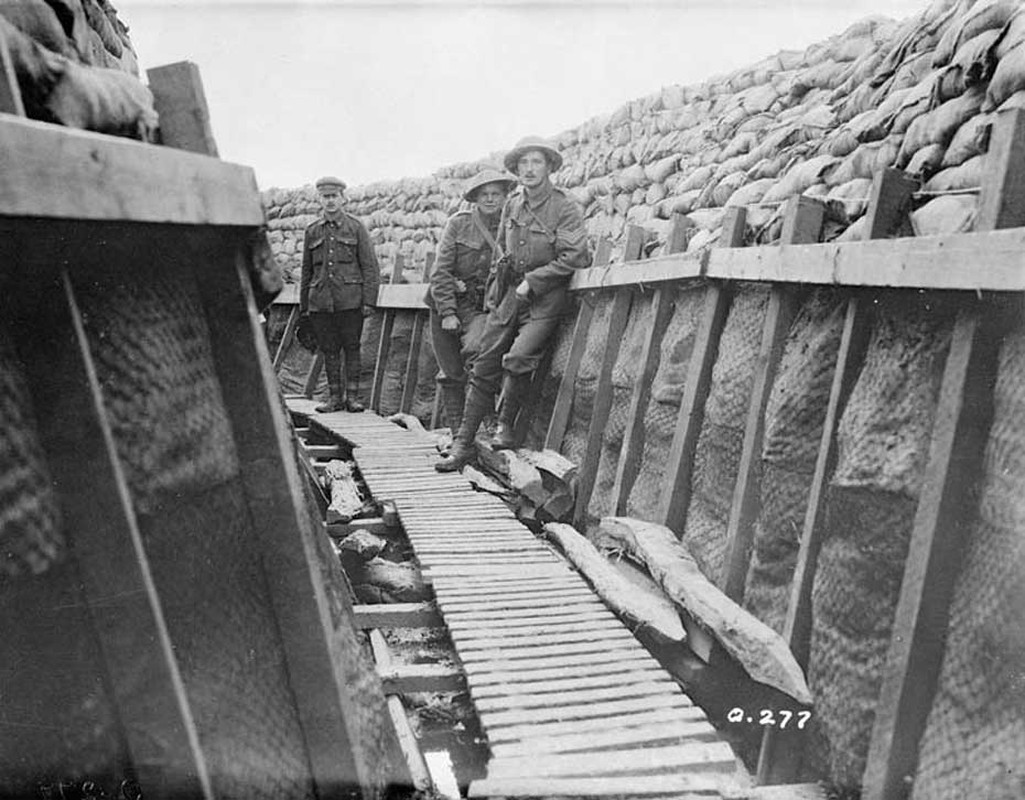 By the end of the war, the front line on the front between the two factions had expanded for a kilometer - enough room for the warring parties to unleash all kinds of destructive fire on the "No Man's Land". 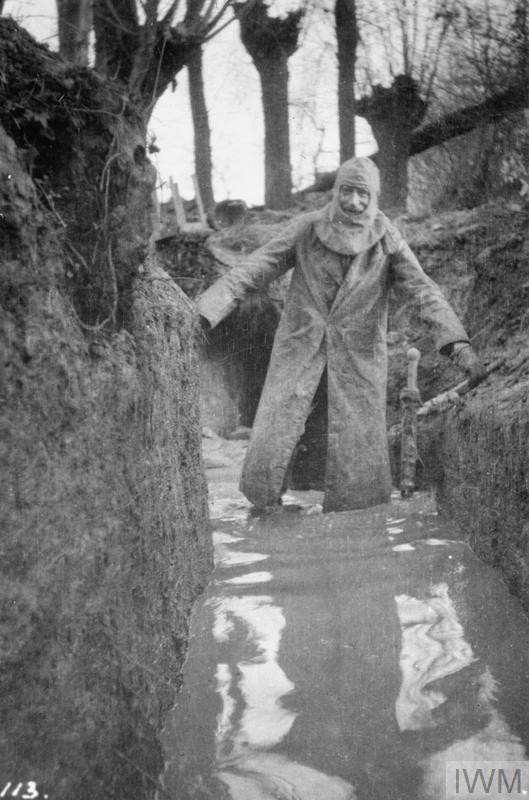 Costumes Of The Belligerents In World War I


Basically, a trench of warring factions will cover all basic living needs, from a place to eat and sleep to a toilet, bathroom, hospital or even a church. 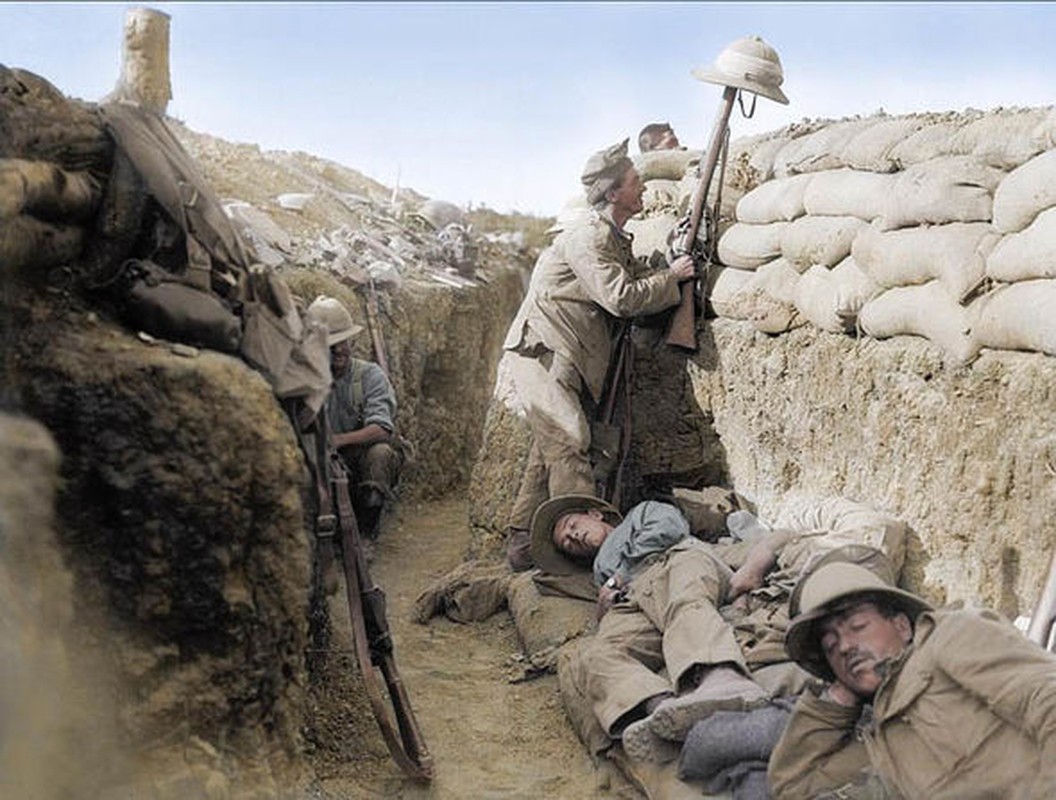 According to British records, each soldier when deployed to battle will only have 15% of the time to participate in direct combat, the remaining time is divided with 10% on support missions, 30% on reserve duty, 20% of the time spent on resting at the rear and 25% was given to the reserve period in case the soldier needed to be hospitalized, on leave or sent to training. 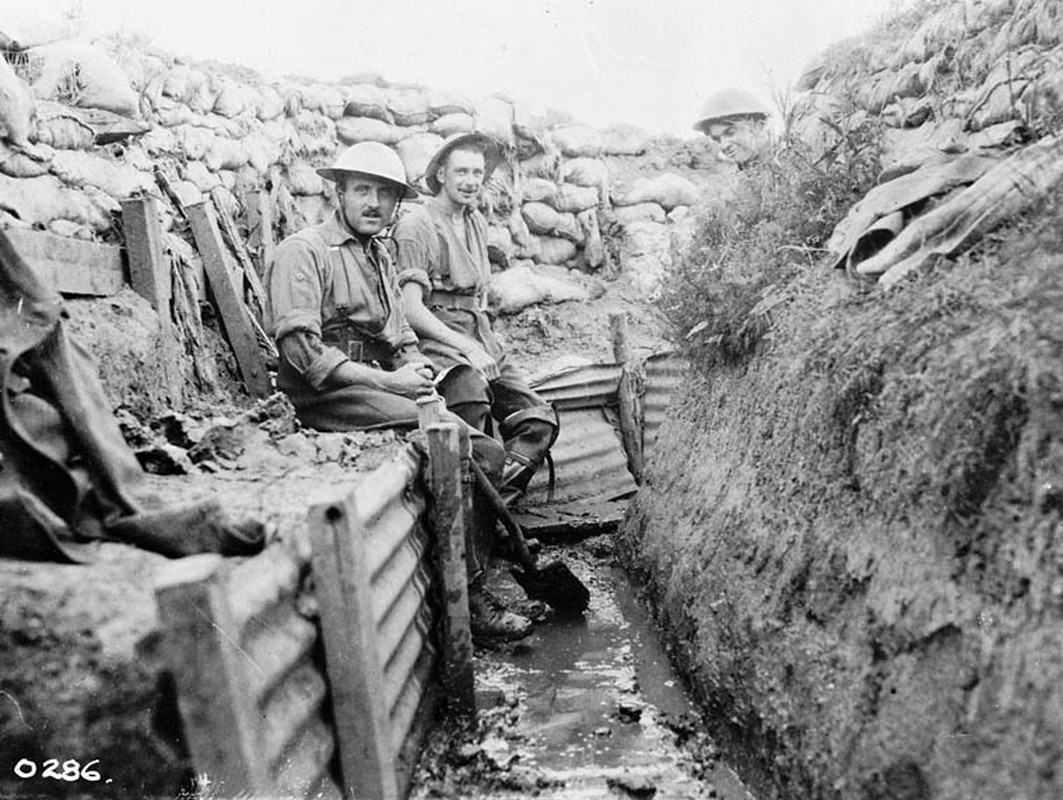 What You Don’t Know About World War I (Part 1)


The sides defended in the trenches with a system of machine gun emplacements, barbed wire, minefields and dense artillery positions. The trench warfare at that time made it difficult to attack and easy to defend, so the war progressed slowly, with little dynamism and few decisive victories. The outcome of the war depends on the resistance of the opposing parties to the burden of war attrition.

Later, historians concluded that it was because of this trench warfare that made World War I so persistent, there seemed to be no end, and the outcome of the war was decided on the negotiating table, not the battlefield. 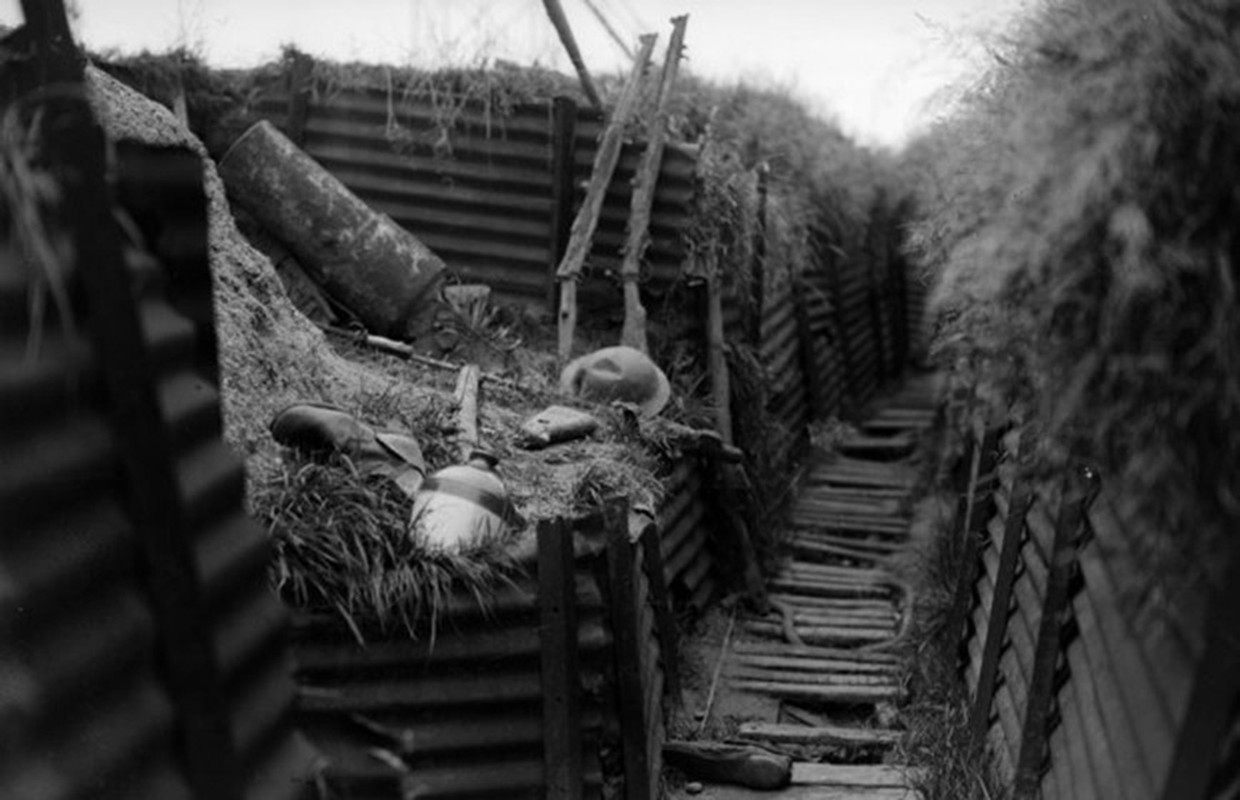 What You Don’t Know About World War I (Part 2)