Henry VIII's Divorce Pushed Britain To Secede From The Vatican 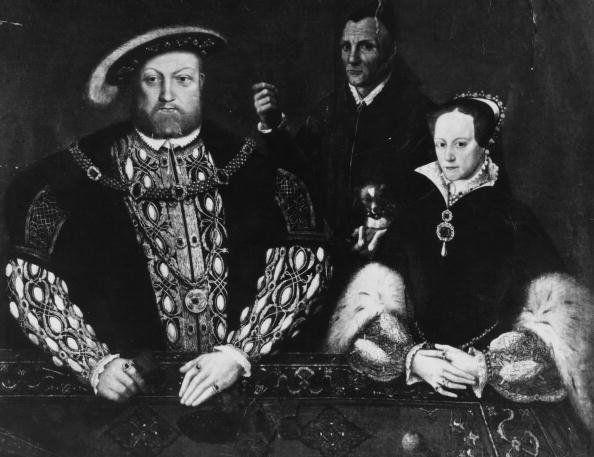 Nearly 500 years ago, the King of England decided to divorce, causing the country to separate from Europe, paving the way for the English Reformation and the Elizabethan era.

In the 1530s, King Henry VIII of England wanted to divorce Queen Catherine of Aragon, to marry Anne Boleyn, an English aristocrat. The immediate reason was that King Henry, an ambitious, brutal but very talented man, wanted a son to take the throne. Catherine gave birth six times, but both sons were stillborn. Another reason was that Henry was lustful and had affairs with other women, including Anne Boleyn.

At that time England was still following Roman Catholicism and the King asked Pope Clement VII to annul his marriage. Queen Catherine protested and asked the Pope not to accept the "divorce application" from her husband. The letter was not a plea from a weak wife but the voice of a powerful family. Princess Catherine of Aragon, the daughter of King Ferdinand II of Aragon and Queen Isabella I of Castile, also had a cousin, Roman Emperor Charles V, ascended the throne in Germany, was king of the Netherlands, and grand duke of Austria and Italy. 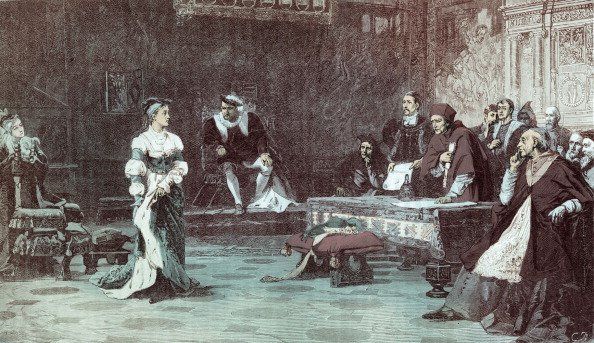 King Henry VIII brought his wife, Queen Catherine to trial before the court. She staunchly defended the legitimacy of the marriage, and Henry said that since she was once married (but had not cohabited), her marriage to him was not valid.

The divorce petition of the British king caused a great crisis for Europe. In 1527, Charles V brought troops into Rome and imprisoned the Pope for half a year so that he could not let the English king leave his wife.

Henry VIII did not give up, but demanded that the Church of England, still subject to the Vatican in principle, annul his marriage to Catherine so that he could marry a new wife. This is a terrible act of 'blasphemy': Henry not only voluntarily violated the Church but also intentionally violated the theocracy.

In 1533, the English king crowned Anne Boleyn as queen instead of Catherine and asked Parliament to pass many laws separating England from Rome. The most famous of those statutes is the First Act of Supremacy 1534, which made Henry the pastor of the Church of England.

From then on, the British people had to swear allegiance to the king as the sole representative of God and no longer turned to the Roman Pope. The British court began to hunt down Catholic monks and confiscate the property of many religious orders.

In 1536, after falling in love with another woman (Jane Seymour), Henry ordered the murder of Queen Anne Boleyn. Beholding Henry's successive 'unbelievable' actions, in 1538, Pope Paul II excommunicated, removing the English king from the Catholic community. The Christian world broke apart and Britain was forever separated from Rome's orbit.

But the Vatican's prestige also declined before Henry VIII's divorce. In the 1520s, the movement of religious reform, anti-Vatican in Europe broke out. One of the initiators was Martin Luther (1483-1546) who stated 95 articles against the Vatican's 'corruption'. The British king's divorces were a turning point and lifted the spirit of the reformists, who continued to reject the Vatican's role as a 'mediator between Man and God'.

The time of the breakaway of the Church of England was also when many European countries in turn established their own churches, breaking away from Roman theocracy. Denmark, Iceland, Norway, Sweden, and Finland all chose a Reformed Catholic or Protestant king to head the church. Ethnicity was enhanced and the Bible was translated into vernacular languages, further reducing the Vatican's credibility.


But Europe also fell into a brutal religious war that lasted for hundreds of years. This was a 'civil war' right in the royal families. Upon taking the throne in England, King Henry VIII's daughter Queen Mary Tudor (1516-58) reversed her father's policy and supported the Catholics. Mary Tudor's wedding to King Philip II of Spain, a Catholic, sparked Protestant riots in England. A war with France cost Mary the loss of Calais, the last British territory across the strait.

In 1558, Queen Mary Tudor died, and her half-sister Elizabeth became queen, and opted for Protestant-Catholic reconciliation. However, Elizabeth I (1558-1603) was opposed by Catholics, so she suppressed them even harder. She also neutralized her cousin Queen Mary (1542-87), a Scottish Catholic, wife of French King Francis II, with a prison sentence of more than eight years in the Tower of London. Finally, to avoid disaster, the court took Mary out and beheaded her.

Such was the brutal family affair and internal killing, but in all other respects, this was Britain's Golden Era. 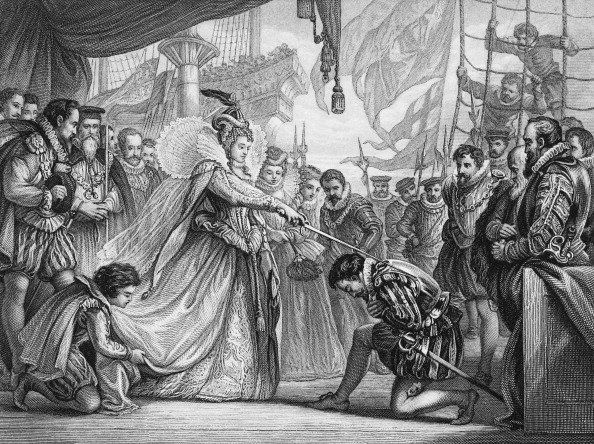 1581: Queen Elizabeth I boarded the Golden Hind in Deptford to welcome Sir Francis Drake back from his voyage around the globe. The Elizabethan era was when Britain reached out to exploit the oceans. 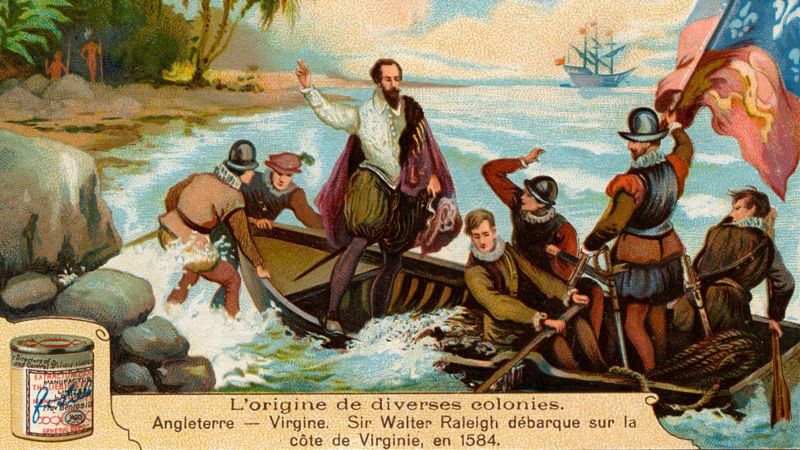 The age of Elizabeth I marked a number of drastic changes:

Internally, the death of Mary, Queen of Scots was the final end to Scotland's ambitions of dependently being king of one country. Her son, James I was king of England, Scotland, and Ireland and represented the trend of unifying the three lands into one. He lobbied for a joint parliament for England and Scotland and during his reign, he lived exclusively in London and returned to Scotland only once. The nearly 60 years of James I's rule brought the people of England, Scotland and Ireland together to focus on a new direction: the New World. Absorbing the fleet built by Elizabeth II, and the naval tradition of his grandfather Henry VIII, James I furthered the colonial exploitation. The first English city on the North American coast founded in 1607 was named after him, Jamestown in Virginia.