King George VI: The Special King Of England Who Stutters

If ordinary people use words to express love, show their sense of humour, intelligence to make friends, and influence others, then with King George VI, it was an ironic joke that fate sent him. 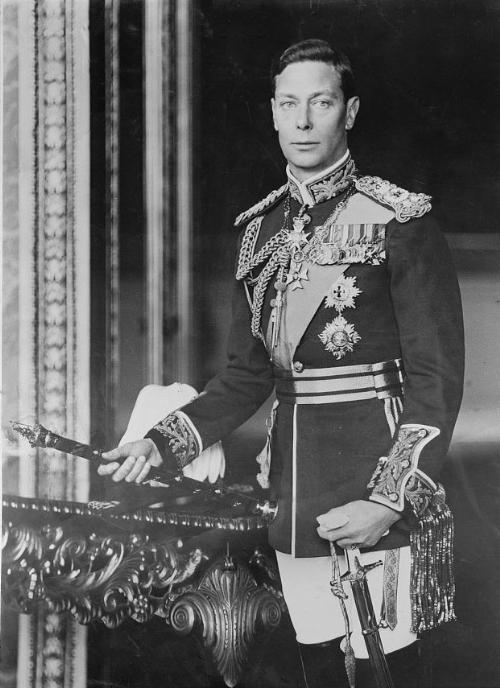 He could barely pronounce the letter "k" due to stuttering. To speak a simple sentence, it took him at least 1 minute or more to complete it. Thus, from the age of 3, he became the target of his brother's amusement and the shame of his father.

George VI, or Albert Frederick Arthur George was born on December 14, 1895, the second son of King George V. In the family, he was affectionately known as Bertie.

Albert suffered from stuttering from the moment he could speak. Although the cause was unknown, his nature of being sensitive, shy, distance with his parents, and his nannies’ mistreatment were believed to be the reasons why he gradually became less confident in communication and led to stuttering.

Contrary to what many people think, even though he was the son of a king, Albert had a very unhappy childhood. If from a young age, the eldest brother Edward had always shown a lively, intelligent and healthy character, then Albert was a quiet child and had many physical weaknesses. Albert was left-handed, not physically strong and had bowlegs. So while the older brother Edward attracted all the attention and love of the royal family, the younger brother Albert increasingly shrank into his own world.

Albert was not pampered by the nannies, but even abused by them. They often starved him, let him sit alone and cry for hours in an empty room, and punished him with bruises when he didn't listen. At the age of 2, Albert was forced to use his right hand instead of his left one. At 3 years old, Albert suffered from pain when he had to wear a brace to straighten his bowlegs. Albert was abused by his nannies for many years, by the time people found out, Albert's personality was completely formed: very sensitive, very shy and stuttered very badly!

Albert's physical weaknesses such as left-handedness and bowlegs could be fixed after a period of time. Only the stuttering problem was still clinging to him forever. It was this disability that made him the target of Edward teasing and his father, King George V mocking. It was Prince Charles, his grandson, who later confided in the Daily Telegraph that: "The stuttering caused Albert to be separated from his family".


When the Duke became the entertainment of the people

If Albert was the joke of his family during his childhood, when he grew up and became a prince and Duke of York, Albert was the target of gossip for the whole kingdom.

For him, speeches in public, microphones were life's biggest nightmare. To have a speech lasting 5 minutes, he had to go through a lot of humiliation and pain. The peak of it was Albert's speech at the British Empire Exhibition in 1925 at Wembley Stadium. Because of his stuttering, thousands of spectators could not hear his speech. Soon after, his father, King George V, the first monarch of the British court, sent a Christmas message to the public on the radio. In his speech, Emperor George V implied that the stuttering Albert could never be the king.

Not desiring to sit on the throne, but because of the pain and shame, Albert tried to cure his stuttering. He smoked a lot just to clear his throat or held seven sterilized marbles in his mouth for hours but these attempts were just in vain.

His biographer John Wheeler-Bennett said: "All methods failed. It was not easy to find a cure for him in the unrelenting despair of the chronic stutterer." 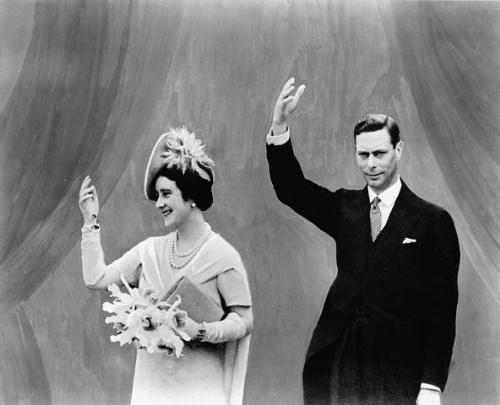 However, in 1926, after the failure at Wembley, while all hope was gradually disappearing, his wife Elizabeth turned to Lionel Logue for treatment.

Lionel Logue was an Australian actor. Although he was not a doctor, with his special methods, Lionel Logue had achieved remarkable success in restoring the ability to speak to some physically and mentally injured veterans during World War I. Lionel Logue's treatment was mainly based on physical exercises: breathing exercises and diaphragm strengthening.

The beginning lessons between Duke Albert and Lionel Logue did not go well. But Albert gradually had to follow the method of voice correction and speaking practice suggested by Lionel Logue. It was a tough challenge. Because in order to speak clearly, the future king must not only humble himself but also get rid of all pride, authority, and habits of being served. In the span of a few months, the Duke made considerable progress. The journey to find the voice of King George VI shows that faith is the greatest strength that helps people do seemingly impossible things.

The meeting between Albert and Lionel Logue must have had a profound meaning about shaping the future king with a timid person like Albert. That formation was nurtured by the scene of Duke Albert reciting Shakespeare with winged words but swearing freely because he couldn’t pronounce it. A Duke Albert easily getting angry with his teacher also knew how to persevere and work hard to complete each assignment. A Duke Albert who grew up to be brave in his conversations with Lionel Logue.

Laurel wreath for the brave man

After the death of his father, King George V, Albert became king reluctantly when his brother Edward VIII unexpectedly abdicated in December 1936 to marry his mistress. Mrs. Wallis Simpson was an American citizen who had been divorced twice, so the royal family and the British government could not approve King Edward VIII to marry her.

Therefore, King Edward VIII chose to abdicate to live with the woman of his life. Albert - Duke of York was forced to take the throne with stuttering and his friend as well as personal doctor Lionel Logue by his side. He took the title of King George VI.

Although the king's stuttering could not go away completely, with the help of Lionel Logue and his good wife Elizabeth, the king gradually overcame it. As the war between England and Germany in World War II was about to break out, the king had to give a speech over the radio to infuse enthusiasm to the people and soldiers and unite them in the war. 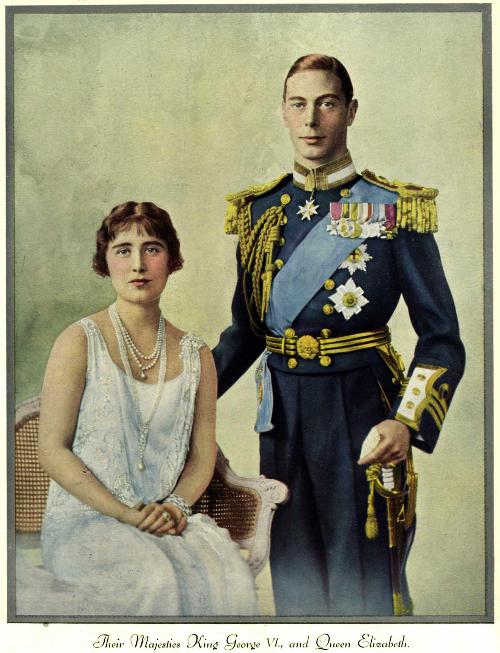 Speech therapists say that at the time, all of the king's speeches on major broadcasts were key to building and maintaining great national spirit that was unprecedented in the UK before.

The speeches of King George VI are considered to have gone beyond clichés, beyond the usual displays of oratory talent. It is the voice from the stuttering Duke Albert to the courageous King George VI, from a husband and father who took care of his family to the citizen who represented the country, from the elusive individual to the hero who dared to stand up and bear the responsibility of the country... And behind that was the love of the family, the hope from the government, the trust of the public. King George VI became great for touching the simple, ordinary things of life.

The British Medical Journal noted that: "If there is a person to vote for as outstanding as a hero or an example for those who stutter, it must be King George VI."