A sweet moment shows the Queen unable to take her eyes off Philip when they first meet.

Queen Elizabeth II and Prince Philip had been married for 73 years - the longest marriage in royal history. They fell in love and had been together for nearly a century before His Royal Highness passed away on April 9.

Princess Elizabeth and Philip met when they were 13 and 19 years old. The fateful meeting began on July 22, 1939, when Princess Elizabeth's parents King George VI and the Queen visited the Royal Naval Academy in Dartmouth - where Prince Philip of Greece was stationed.

By fate, Philip was chosen to meet the princess because the two practitioners nominated to do so both had mumps. This was also the first time that Princess Elizabeth II, the 13-year-old heir to the British throne, fell in love with the navy soldier Philip, who later became her husband. 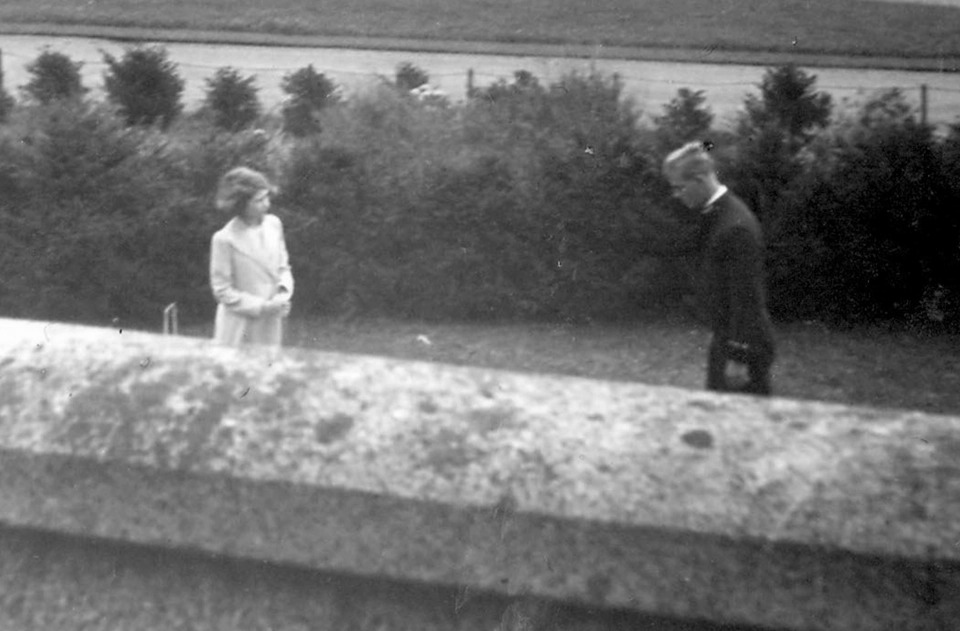 The photo of the first meeting between Queen Elizabeth and Prince Philip.

Philip was 19 years old, very handsome with blond hair and a Nordic look. Philip was very confident and "a bit unruly in his own way", but had impressed the 13-year-old princess, according to the description of Marion Crawford - the Scottish tutor of Princess Elizabeth and Princess Margaret.

Marion Crawford (aka Crawfie) once wrote in his memoir The Little Princesses: "I think he did the job well. And the little girls were very impressive. Lilibet ( Elizabeth) said, “He's so good, Crawfie. He can jump that high”. She couldn't take her eyes off him."

The story was pretty cute. The children initially played with the train on the nursery floor, but then Philip got bored and suggested they jump over the net in the tennis court. Philip was said to be polite and not overly interested in Elizabeth, but teased "plubby little Margaret". However, Princess Elizabeth was completely infatuated with Philip. The king's official biographer, Sir John Wheeler-Bennett, thought the princess knew how to love for the first time. 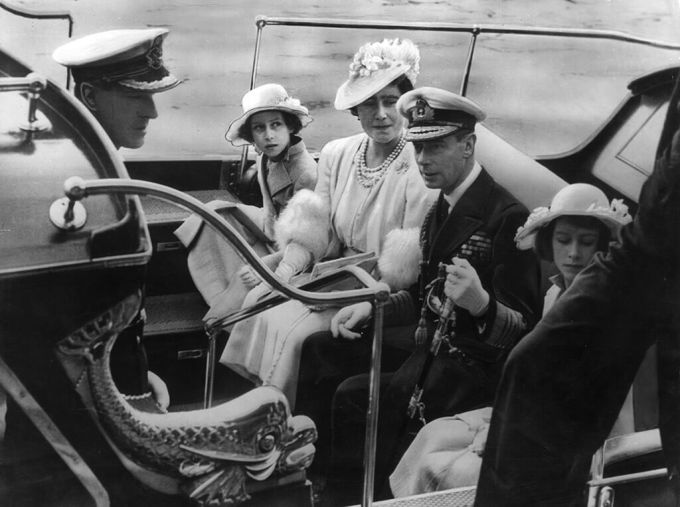 After the visit, Elizabeth did not forget Philip. The princess had a picture of her crush on her desk. In September 1942, in a letter to Crawfie, Elizabeth wrote that she had told her friends that Philip was "the only one". 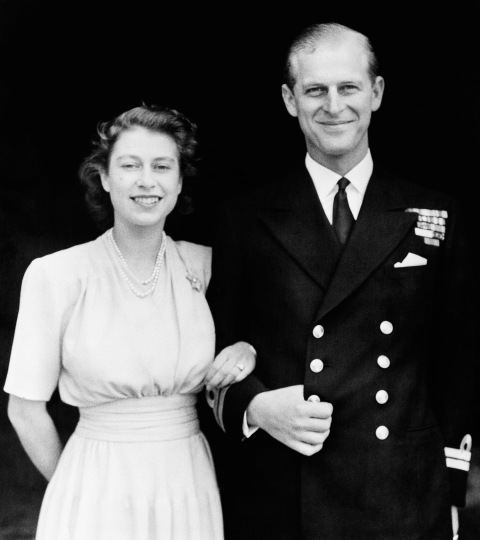 The two fell in love and wanted to be engaged in the summer of 1946, when Elizabeth was 20 years old. The king approved, but felt that Elizabeth was too young. They waited until she turned 21 before going public. Philip renounced his Greek title and became a British citizen when he married Elizabeth at Westminster Abbey in November 1947.


Two weeks later, Philip wrote to his mother: "Lilibet is the only thing in this world which is absolutely real to me and my ambition is to wield the two of us into a new combined existence."

In 1948, the Queen gave birth to Prince Charles, then Anne in 1950, Andrew in 1960, and Edward in 1964. They celebrated their 73rd wedding anniversary at Windsor Castle and were together 107 consecutive days before His Royal Highness was hospitalized for heart surgery on February 17. The Queen was with her husband when he died at the age of 99. 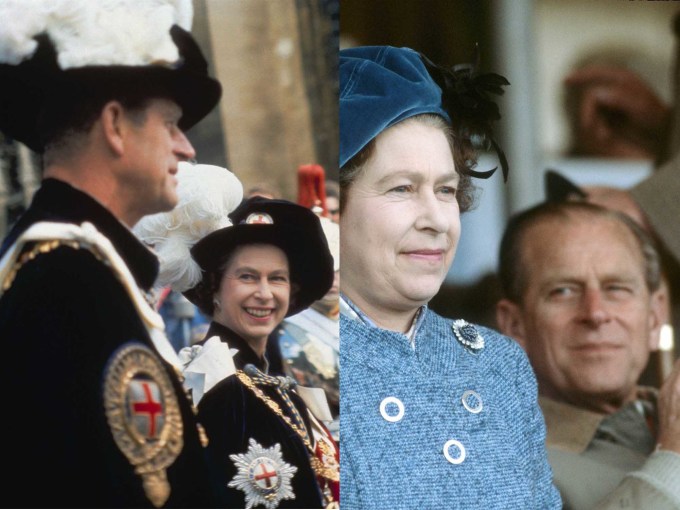 The moment the Queen and her husband looked at each other passionately.

Over the years, the Queen acknowledges Philip has always had a profound influence on her. The Duke of Edinburgh - who is always one step behind his wife - has spent 25,265 days by her side since the Queen ascended the throne on February 6, 1952. As Prince William put it, "he completely put his personal career aside to support her, and he never took the spotlight".

One of the Queen's private secretaries once said: "Prince Philip is the only man in the world who treats the Queen like a normal person. He's the only one who can do that."