Tragedy Series Of 6 Wives Of King Henry VIII (Part 3): The Estranged Wife Whose Beauty Was So Different From The Matchmaking Picture

Catching the eye of Henry VIII while still being a servant to Queen Anne Boleyn, Jane Seymour (c. 1508-1537) was betrothed by the king just a day after Anne Boleyn was executed. Not having a noble background like the two previous queens, Catherine of Aragon and Anne Boleyn, Jane Seymour's education was also limited. She could only read and write "a little", but proved to be very good at household chores, such as embroidery and sewing. 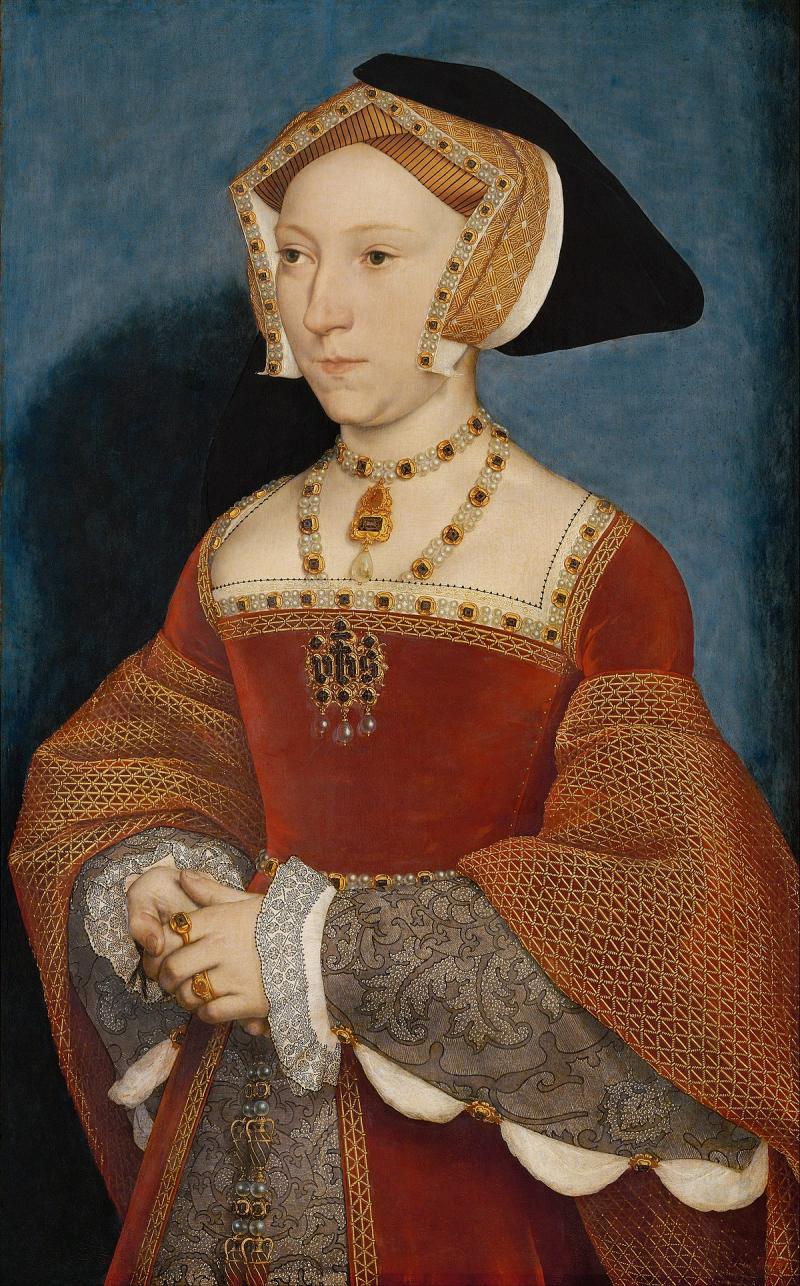 As one of Anne Boleyn's retainers, Jane received special attention from King Henry VIII only about three months before the Boleyn queen's execution. Not as attractive as Anne, Jane Seymour won the heart of the king and everyone by her good nature and gentleness. However, during the time she was still serving Queen Anne, Jane repeatedly "challenged" her by admiring the necklace that was a gift from the king to her, causing Anne to throw a tantrum, snatching the necklace from Jane's neck. Or another time, Jane deliberately let Anne see herself sitting on the king's lap, causing the royal couple to quarrel and it was possibly considered a step closer to Anne Boleyn's death sentence.

Jane Seymour was credited with giving birth to a son of Henry VIII to follow the king's desire. Her son later became King Edward VI, however, weak health from a young age caused the king to die when he was only 15 years old. Jane did not live until her baby was crowned – she died nearly two weeks after giving birth from infection and complications. She was the only wife of Henry VIII to enjoy a funeral for a queen. Jane Seymour can be considered as Henry VIII's most beloved wife, in large part because she bore him a son. 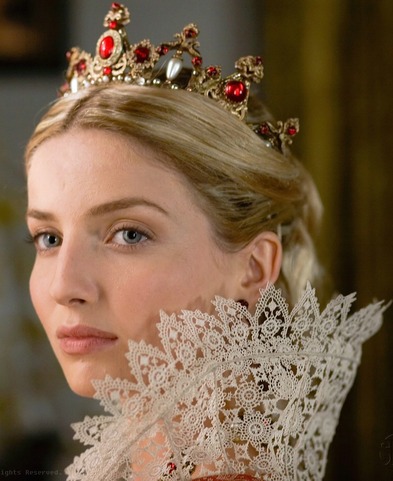 About two years after the death of Queen Jane Seymour, Henry VIII continued to seek another marriage with the primary purpose of having more heirs. This time, the courtiers and advisers wished for a political marriage between the king and the foreign bride. Among the "candidates" for the throne, Anne of Cleves (1515-1557) - a German aristocrat - was chosen. Ignoring the language barrier when Anne could only speak German, Henry VIII fell in love with her beautiful appearance on a portrait painted at his request to "see" the bride's face. 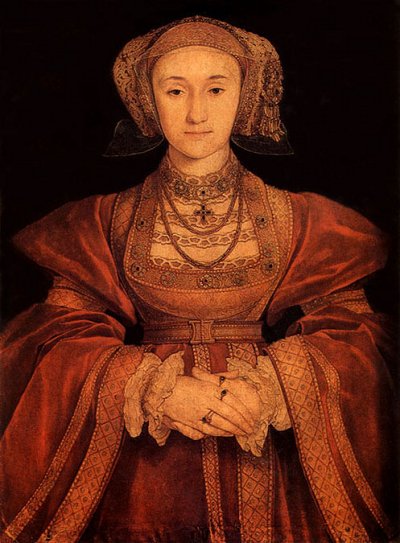 However, upon meeting, Henry VIII felt deceived because Anne looked completely different from the portrait or any description he had heard before. Disappointment led the king to find ways to annul the engagement, but it was impossible. Henry married Anne of Cleves, and all attempts to "legitimize and consummate" the marriage by both failed. According to Anne's account, the king was a proper and gentle husband, often kissing her to say good night or goodbye in the morning. And Henry was quite annoyed, largely because of his new wife's appearance. Some documents even say that he called her "mare". 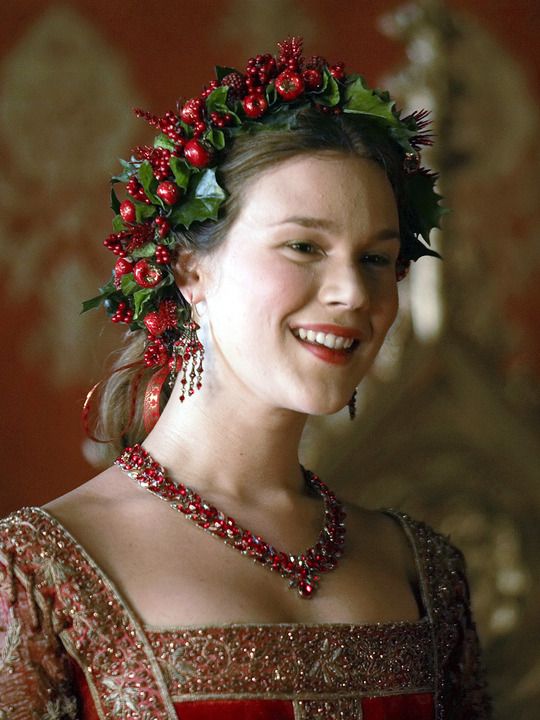 Joss Stone as Anne of Cleves in the television series The Tudors. The filmmakers probably all disagreed with Henry VIII's view of Anne's appearance, so the actors who played the queen were all very beautiful.

Anne of Cleves was described as a shy, reserved woman whose communication was limited because she only knew German. When he was fed up with his foreign wife, the king continued to search for a new marriage, and this time the young Catherine Howard caught his eye. When annulment was mentioned, Anne gently accepted. Henry VIII bestowed her with the name "the king's dear sister" and generous compensation - including Hever Castle, the former residence of the Anne Boleyn family. She died in 1557 at the age of 41, never married again and was said to remain a virgin for the rest of her life.

Although the royal marriage was brief and ended peacefully compared to other wives of Henry VIII, in this story there is still one person who had to be sentenced to death. Thomas Cromwell was sentenced to beheading – because he was the one who arranged the failed marriage between Henry VIII and Anne of Cleves.